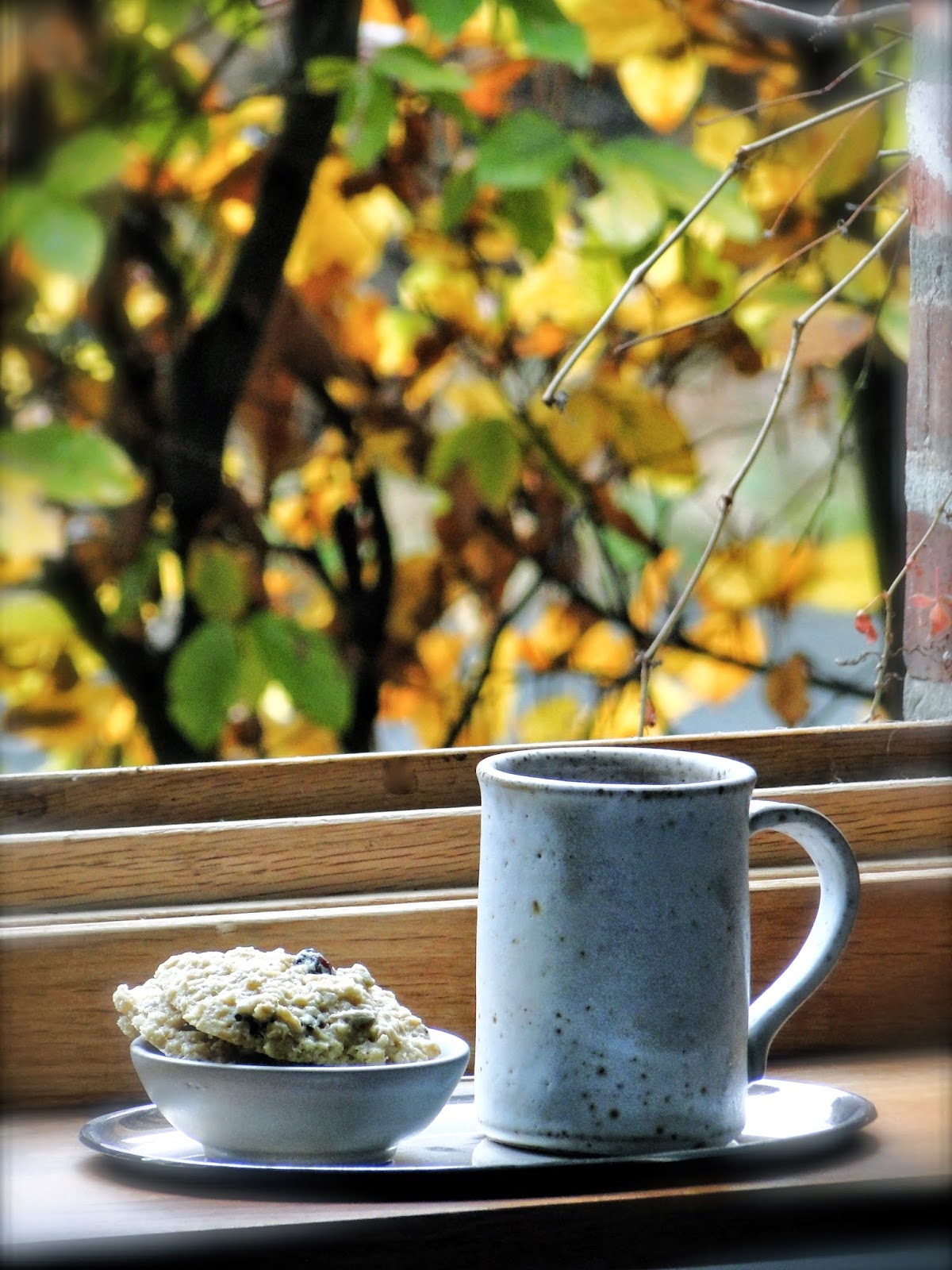 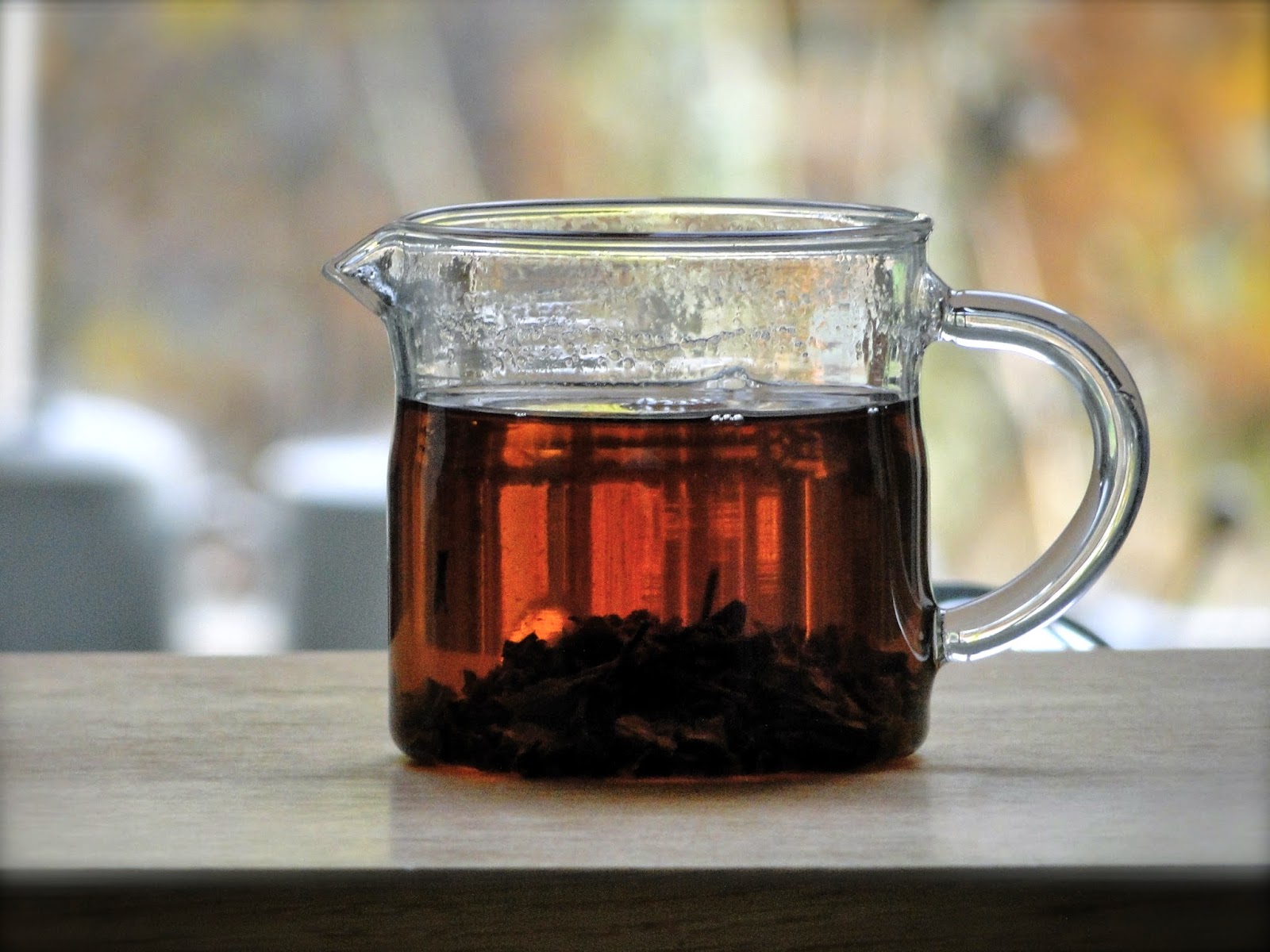 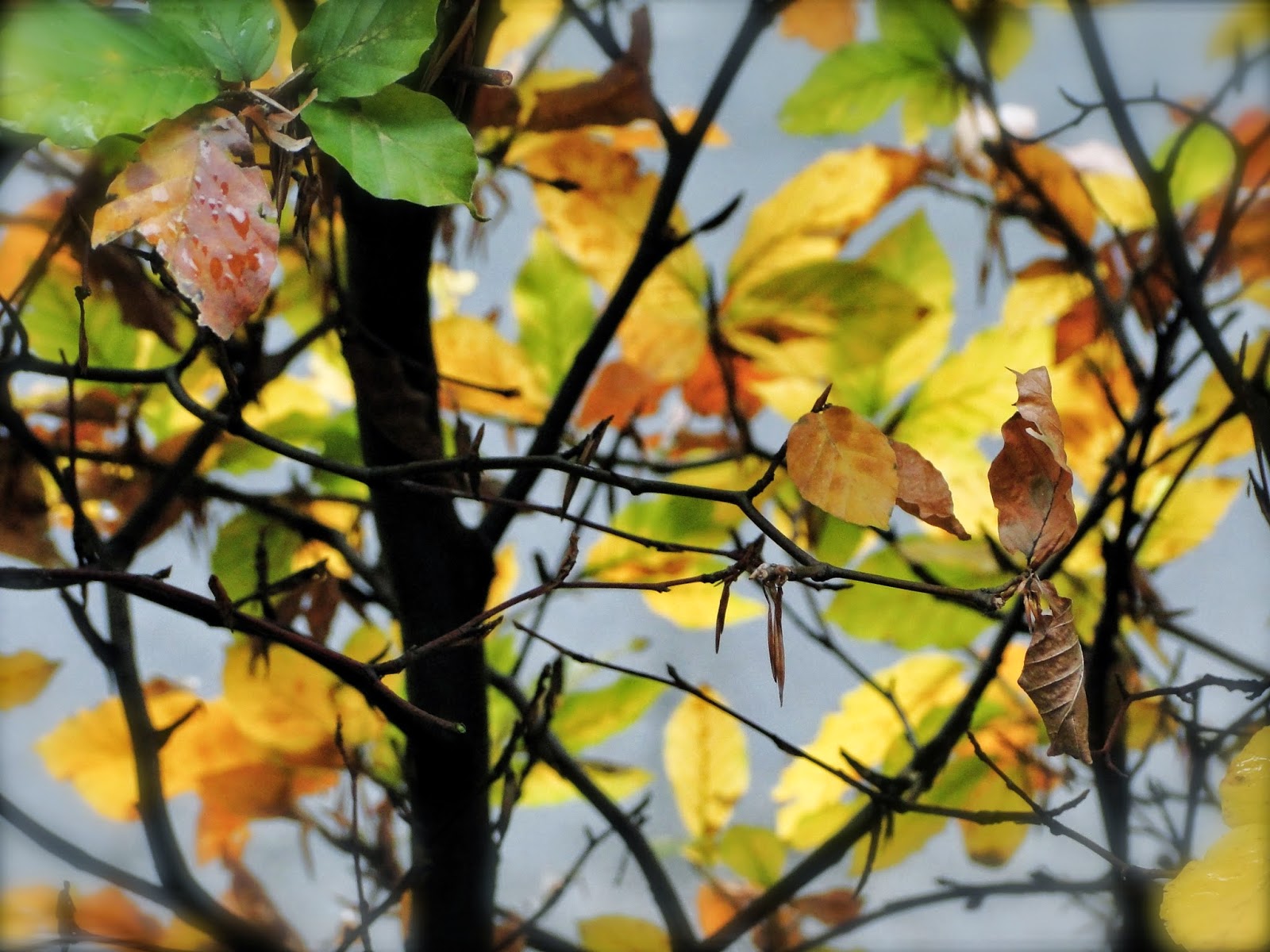 I’ve studied architecture to awake my sensitivity for al kind of arts, to open my eyes for the play of light and emptiness, to experience the struggle between nature and society and to balance on the fragility of aesthetic

I've taught about it to practice in patience

I’ve learned (and still learning) pottery, to bring me to the elements (earth, water, air and fire) and to express my creativity

And then,… I’ve discovered a simple act as brewing and drinking tea and became a teaSommelier, to bring all these things of my life so far, together.

The site about my ceramics 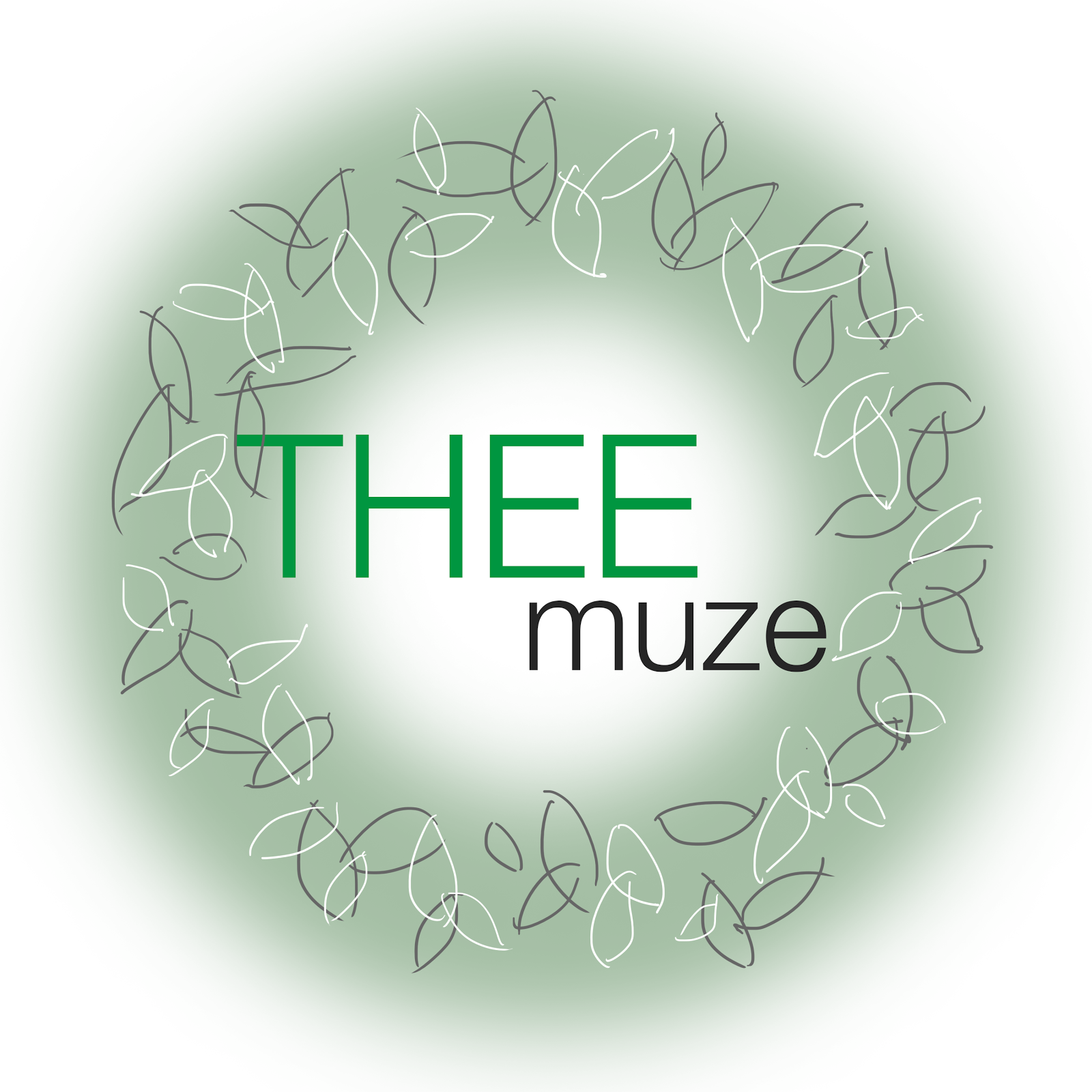 All photos and ceramic works are copyrighted by me unless otherwise noted. I love to share, but if you do a project based on one of my articles or photos, please link back to original post with 'THEEmuze' or 'Iris Weichler' in the copy.
Thank you.