It ‘s pleasant. Since some people know that I’m fascinating by drinking tea, sometimes they give me a specimen of a tea that they have at home and don’t know what to do with it.
Yesterday I was surprised by a friend who came with a vacuum packed tea that her husband got straight from China. All text on the packaging was in Chinese. So it doesn’t help us further. Today I thought, don’t think too much, just open and try it.

Surprisingly, it was an Oolong. The smell and the careful rolled tealeaves were hopeful. So I took a gaiwan and brewed the tea. After preheating the gaiwan and fill it with the leaves, the flavour awoke under the lid.
What a taste! I started gently, so I took water of 85°C. But hindsight, it may even a little warmer. The taste of this oolong is very fresh, fruity and downy. I was pouring the tea up to five times and when I had more time, it would have been more.

While my garden is playing with sun and ice, I cherish the warmth of a good cup of tea 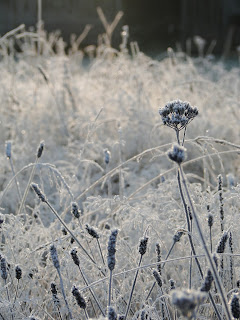 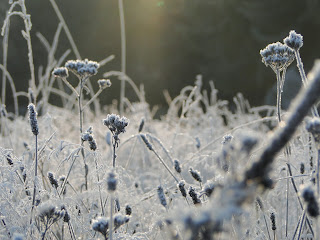 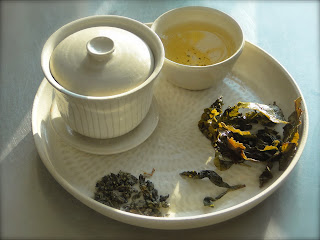 
In Japanese teaceremony  Chanoyu, the ceramic tea caddy or cha-ire is a very important utensil


It ‘s a small ceramic jar with a lid and contains the fine powder green tea, matcha, which is used for making koicha, thick tea.
During the ceremony matcha will be whisked directly in the tea bowl (chawan) by using a bamboo whisk (chasen), after added water with a temperature between 70°C and 80°C. :
a cup of foaming liquid jade


Unlike the perfection of all the actions and the movements during the ceremony, the used ceramic items breathe the philosophy of the Japanese aesthetic view wabi 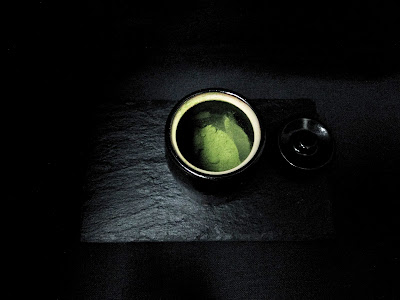 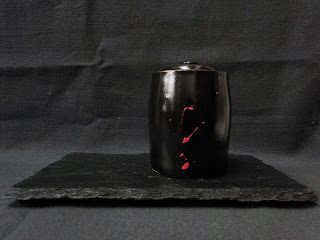 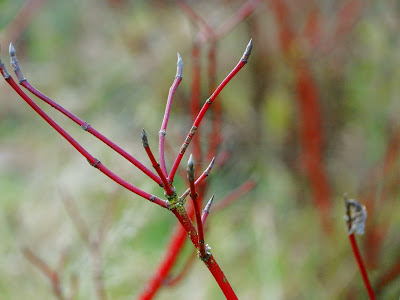 
In the morning I go outside where the autumn sun receive me. I step through the high grass, whose downy stalks friendly stroke my legs.
With attention I choose the location where my thoughts can rest and place my tea boat amidst the lost summer flowers.
It’s time for a Chinese  tea ceremony, Gong Fu Cha 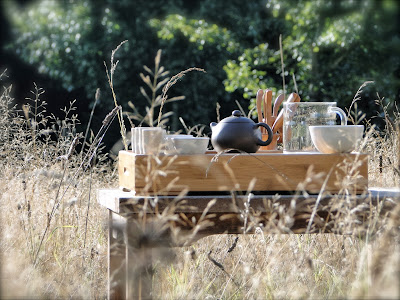 Literally Gong Fu Cha means the art of making tea with effort.
I am not a teamaster, but I would like to focus here and now, trying to prepare the tea as well as possible.
Each Act is so valuable in its simplicity, that all other worries disappear into thin air.

Carefully I put each tasting cup on the tea boat, next to each cup a sniffer or aroma cup. Then the Yixing tea pot, a glass jug and the tea utensils.
The tealeaves of the Oolong in the bowl waiting patiently for what is coming. 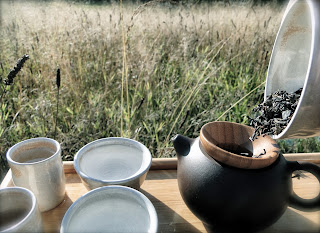 The sound of the boiling water let the noise of cars and planes silencing.
My sense of time is fading out by pouring the hot water. 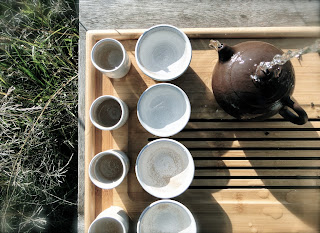 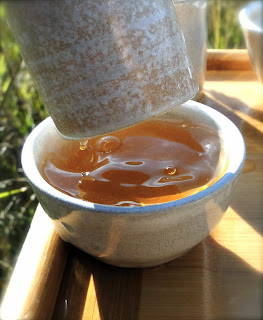 The way of tea is long but worth it 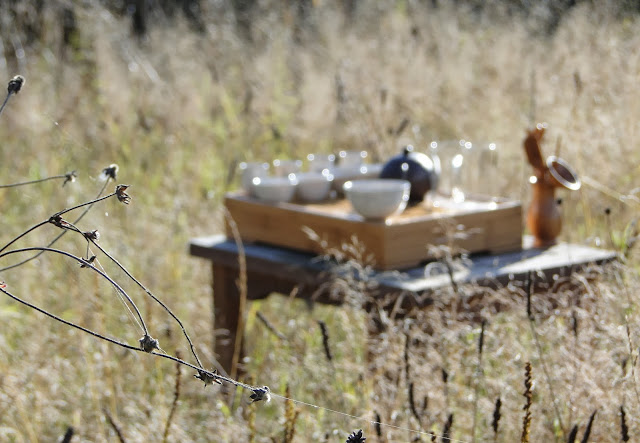 
While we are drinking an aromatic Darjeeling Phuguri together, we listen to the tale that the walls of this room tell us


And then we realize that we are satisfied, to be here 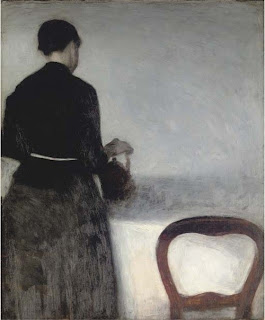 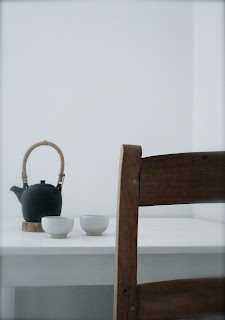 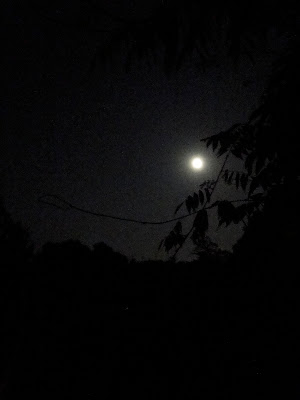 Summer for me is a very exhausting time … I mean, there is an abundance of impressions on me.

The air is saturated with bright colours and dazzling light. Sultry heat makes every move slower.
Guests come in and out, they arrive sweated on their bicycles, breathing leisure and  after one or a few nights, they leave with ‘sweet dreams’ in their luggage.

On such a warm summer day, the lightness of fluttering butterflies, a refreshing breeze and an icy tea are the perfect ingredients to cool down.
I do not often drink rooibos tea, but ice-cooled, with fresh lemon and orange juice and a bit of maple syrup, it is the heaven on earth. You can taste the sun of South- Africa, the land where this tea comes from.

Recently I’ve made a couple of cups ‘by accident’. The form was not satisfactory for me and I could not use them for which they were originally intended. Because they stood in the way, I finally glazed them and experimented with a combination of two glazes. The end result is so great, so why not use them for tea I thought? Here at home, the cups are now very popular, as the rooibos tea. I think that I should make more of them.

Pottery and drinking tea is like the flight of a butterfly.
Delicate and playful, searching for the right flower. Than let your body rest, just for a moment, and spread your wings open to the cosmos. 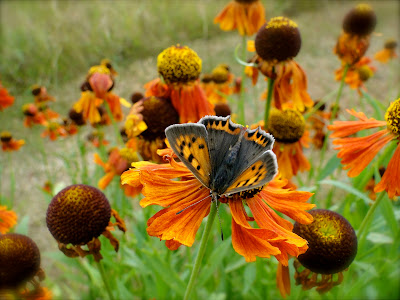 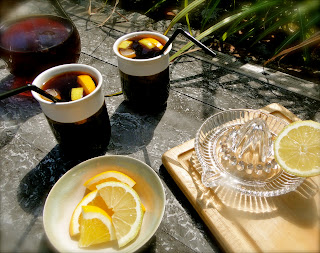 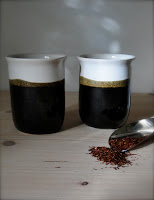 Photo’s and tea cups (stoneware): Iris Weichler
Posted by Unknown at 08:43 No comments: